This is due to the use of furnaces which work at very high temperatures (about 1300°C) and are extremely polluting (one of the most polluting processes on earth). In the modern scenario, where both developed and developing countries are adopting very strict environmental regulations, this technology will unavoidably disappear, since the pollution levels it brings about abundantly exceed the limits in force.

For these reasons, the new STC technology for the recovery and regeneration of lead oxides will necessarily play a fundamental role. After several years of research and fine tuning of the technology, in 2017 STC realized a pilot plant able to regenerate about 2 t/d of lead oxides starting from exhausted lead paste (see figure 1). The company tested an experimental batch of about 1000 starter batteries with a capacity of 60Ah containing the nanostructured oxides produced with its new technology.

The battery producer (an Italian company) is very satisfied and is considering the installation of a plant to meet its own needs. The batteries produced with the nanostructured oxides have a greater capacity and a longer life than those produced with traditional processes. This technology makes it possible to have a remarkable economic saving, a virtually non-existent environmental impact and the possibility to supply battery producers with oxides that are ready for the production of new batteries with better characteristics than the traditional ones.

The research conducted by STC has deep roots in the ten-year experience of the company's president Renato Guerriero, who has been in the scenario of national and international metallurgy for over 55 years and whose extremely heterogeneous and multidisciplinary expertise is available to the STC team. The ongoing dialogue between the R&D and the engineering departments has made it possible to make efforts towards finding processes that may easily be implemented on an industrial scale. 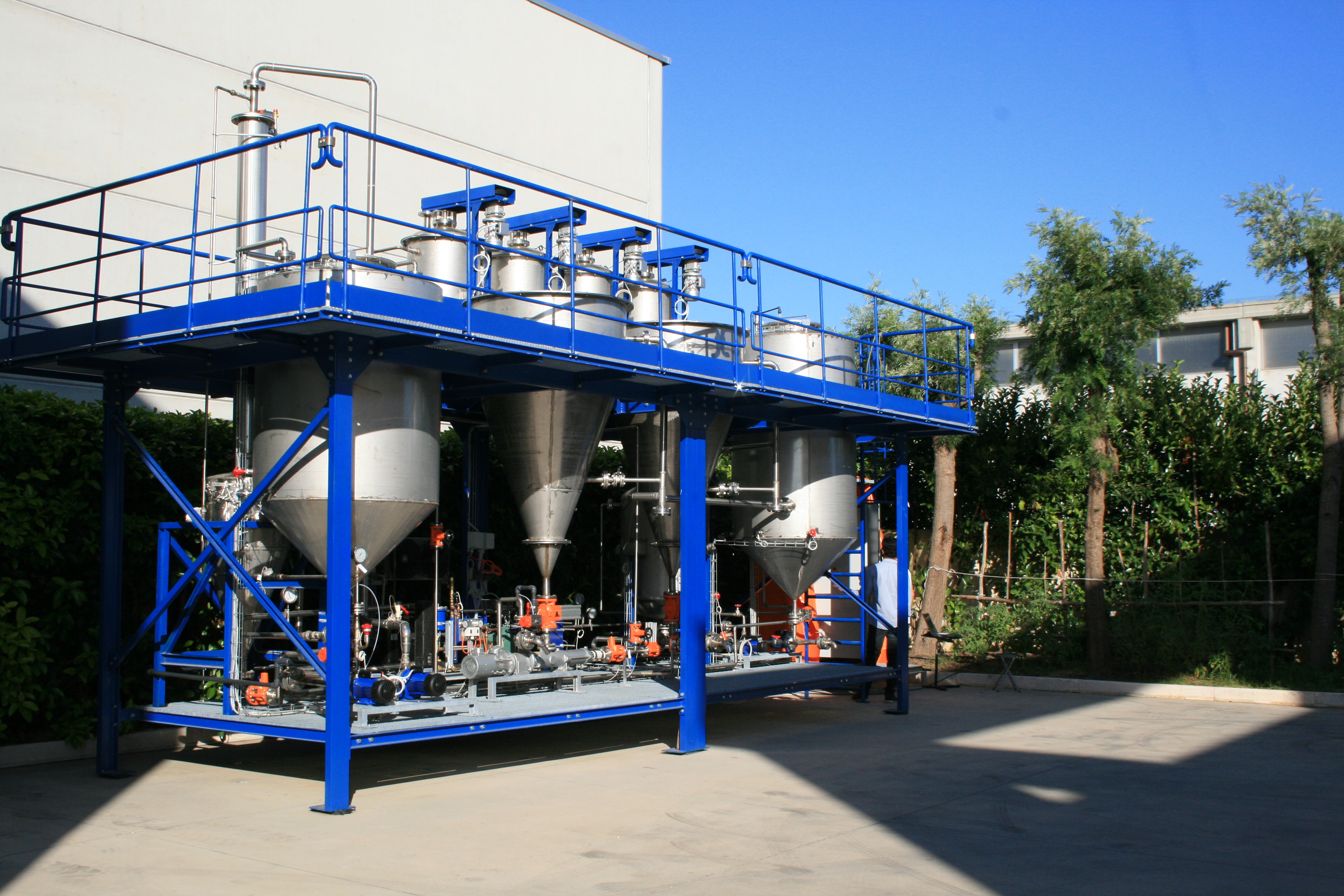 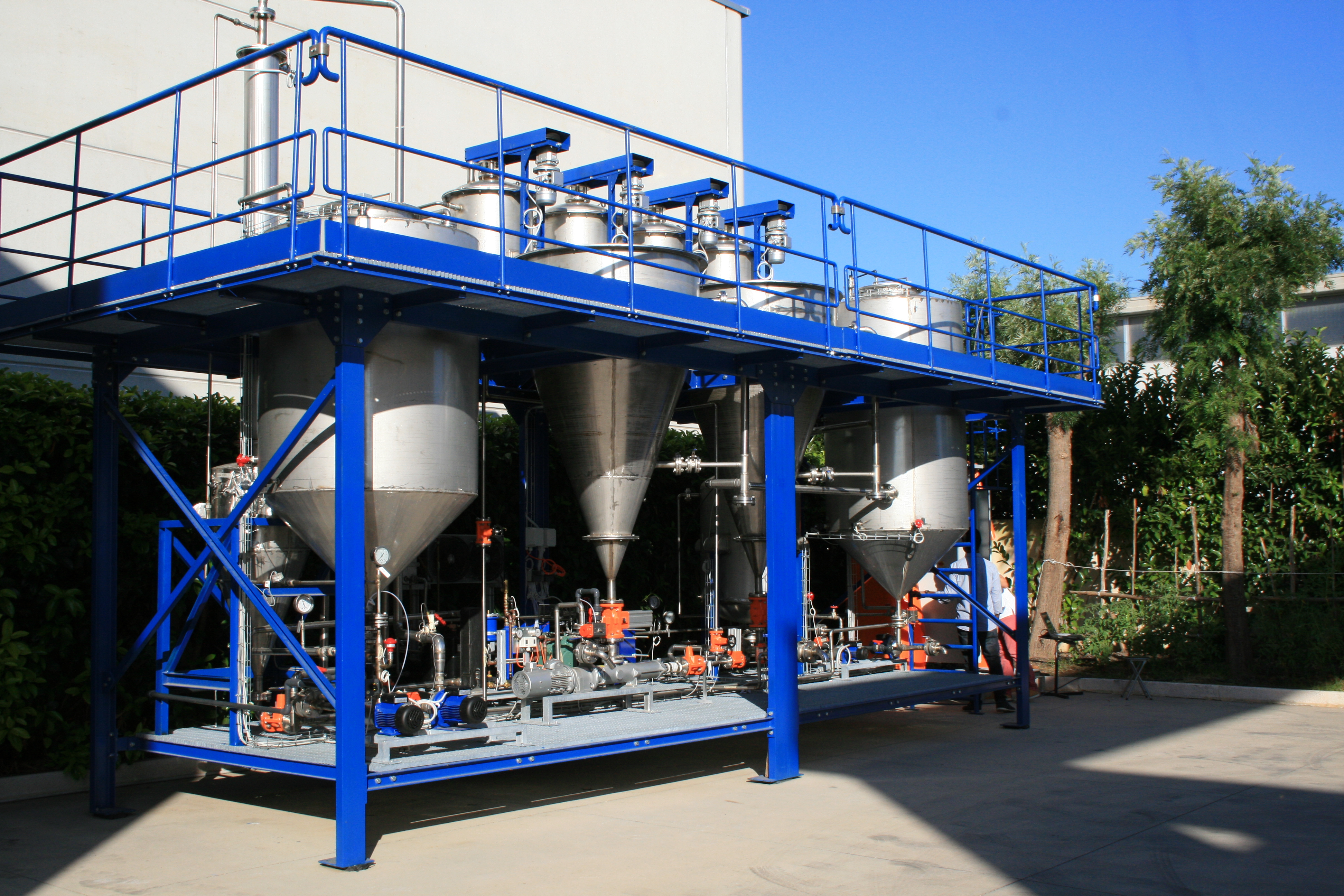 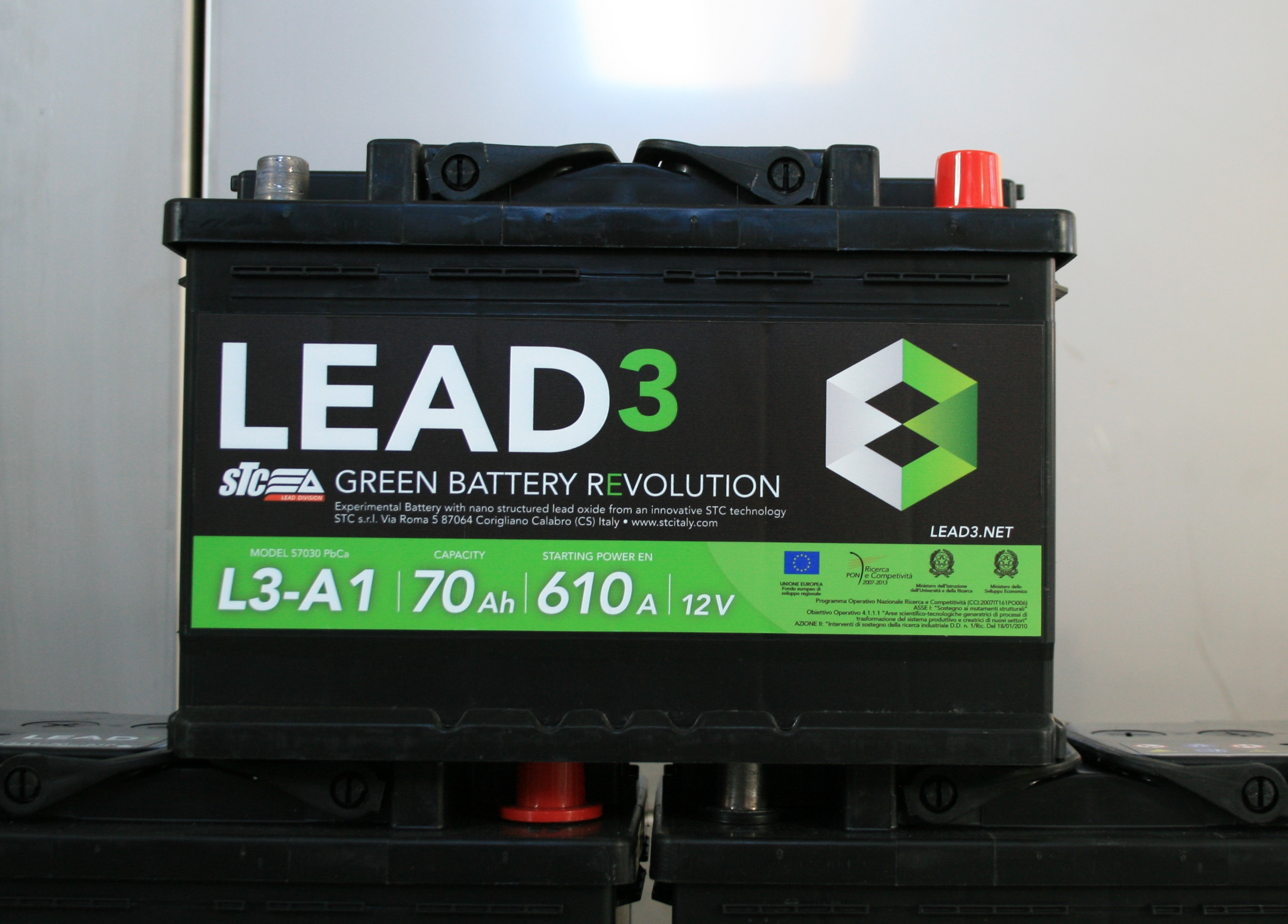 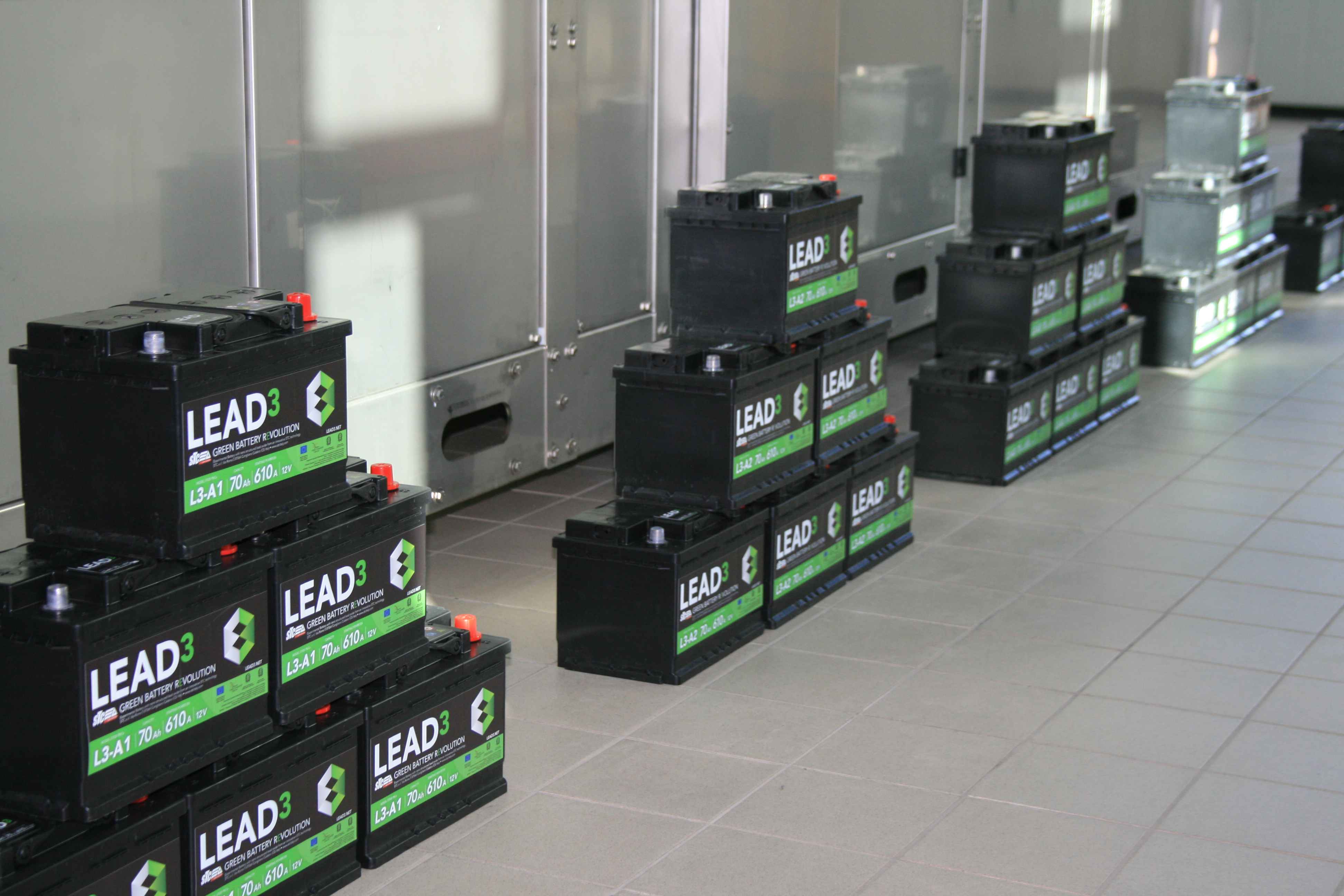