The company therefore contacted STC to request some consulting and R&D services for the wastewater treatment and STC proposed an alternative, simple and cheap technology for the removal of heavy metals from factory wastewater and their consequent recovery for the intrinsic value deriving from their reuse. This separation process is based on the use of chelating resins which behave as strong acid cation exchange resins. In other words, they manage to capture heavy metal cations in a selective way, thanks to the presence of sulfonic and carboxylic functional groups. The chelating function is generally performed by the EDTA present as disodium salt on the resin, which exchanges its hydrogen ion with the metal to be removed.

Highly polluting cations, which may generally be removed with this type of resins, are Cu++, Ni++, Cd++, Zn++ e Pb++.

STC’s consulting service guided the client towards the realization of a successful Wastewater Treatment Unit via chelating resins, currently still in operation. 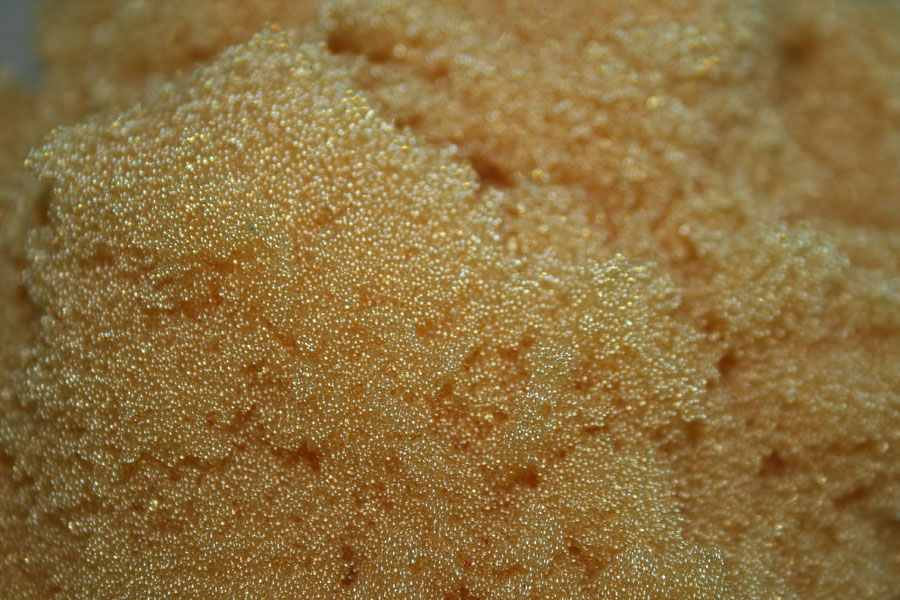